The perfect stop on the slopes of Gausta. 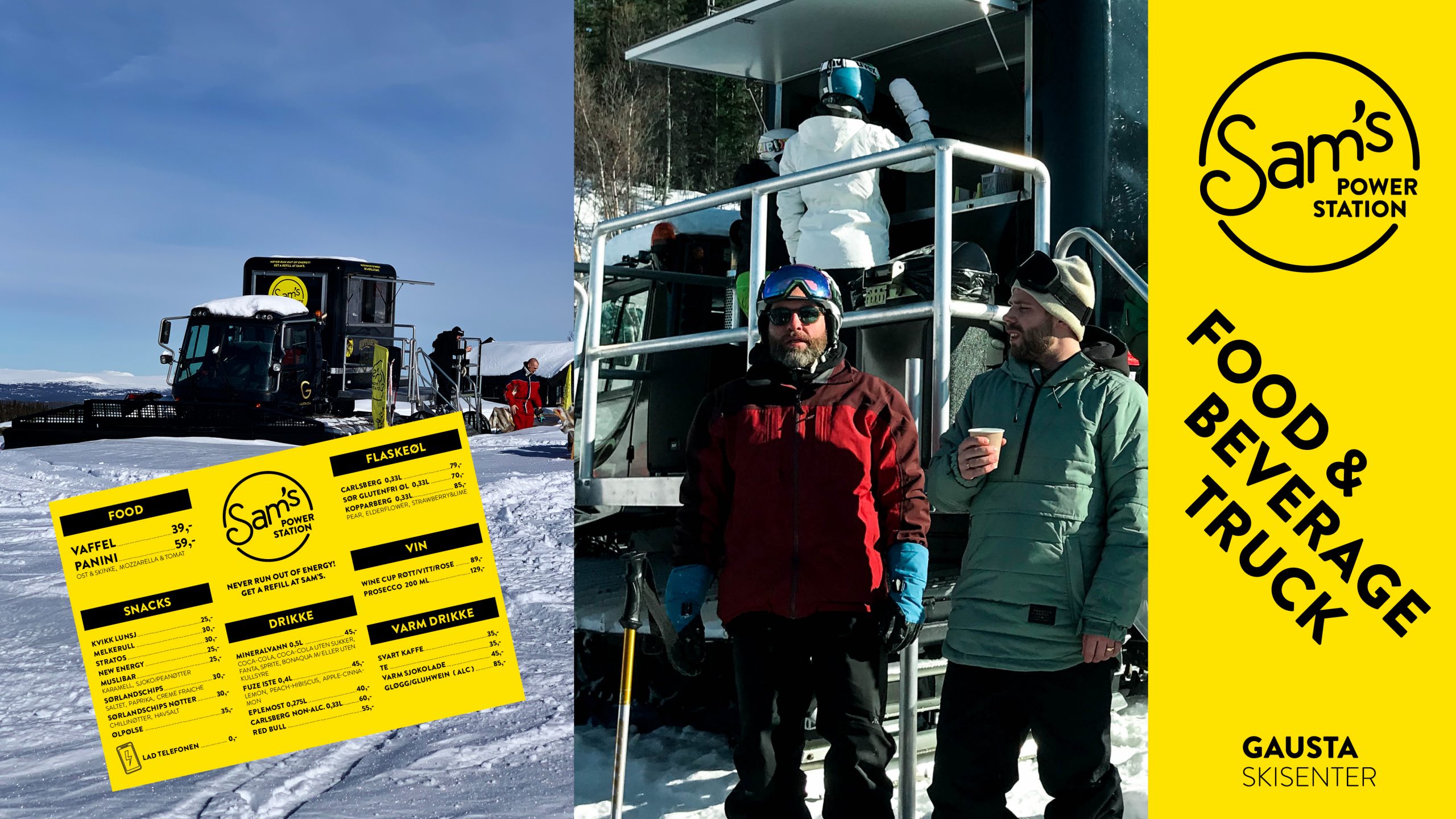 A food truck right on the snow offering quick bites, warming hot drinks when your cold and refreshments when your hot.  2028 created the concept Sam’s Power Station to give Gausta visitors yet another more mountain experience.

When Gausta received its food truck mounted on a snowmobile, and needed a concept, it was our natural impulse to look to the dramatic history of the area. There surely is no shortage of storytelling.

The village Rjukan in the Vestfjorddalen valley below Gausta is the birthplace of Norway’s industrial transformation into a modern economy with the company Norsk Hydro. It was here that Sam Eyde and his associate got the idea to use the natural resource of the enormous Rjukan waterfall to make electricity, and especially to use the electricity to produce nitrogen from the air. The nitrogen was produced in large quantities to make fertilizer, which helped save the world from starvation.

Today the Rjukan-Notodden industrial sites are on UNESCO’s list of world heritage sites and the old power stations of Rjukan are admired examples of industrial architecture.

Believe it or not, skiing can be hard work, and sometimes you end up on the brink of starvation. Sam’s Power Station with its yellow logo, warm and welcoming, offers all tired skiers a chance to recharge their batteries – and of course, their phones.

2028 New World Agency was responsible for creating the concept, name, logo as well as designing the experience with signs, menus, outdoor furniture and cozy fireplaces. 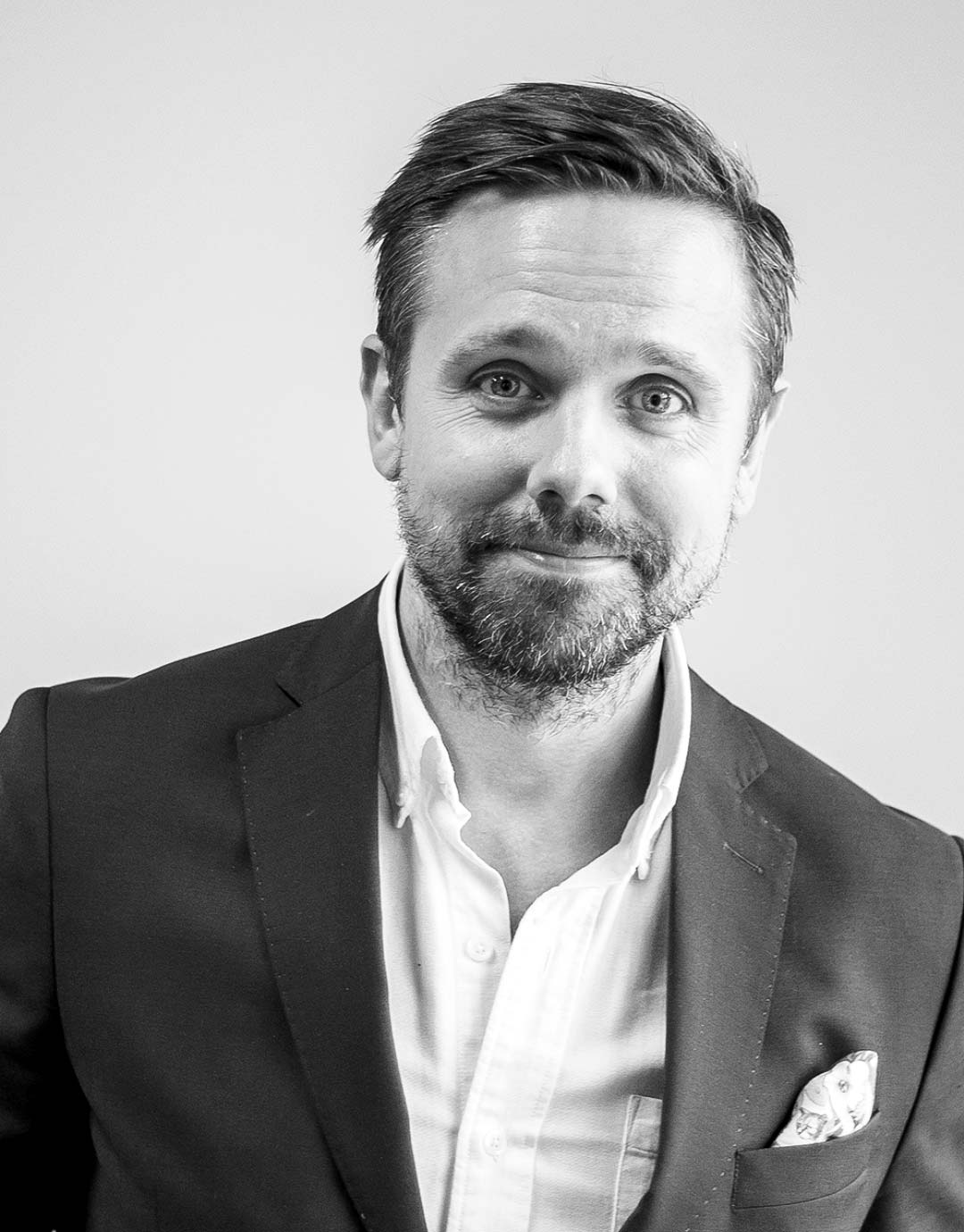 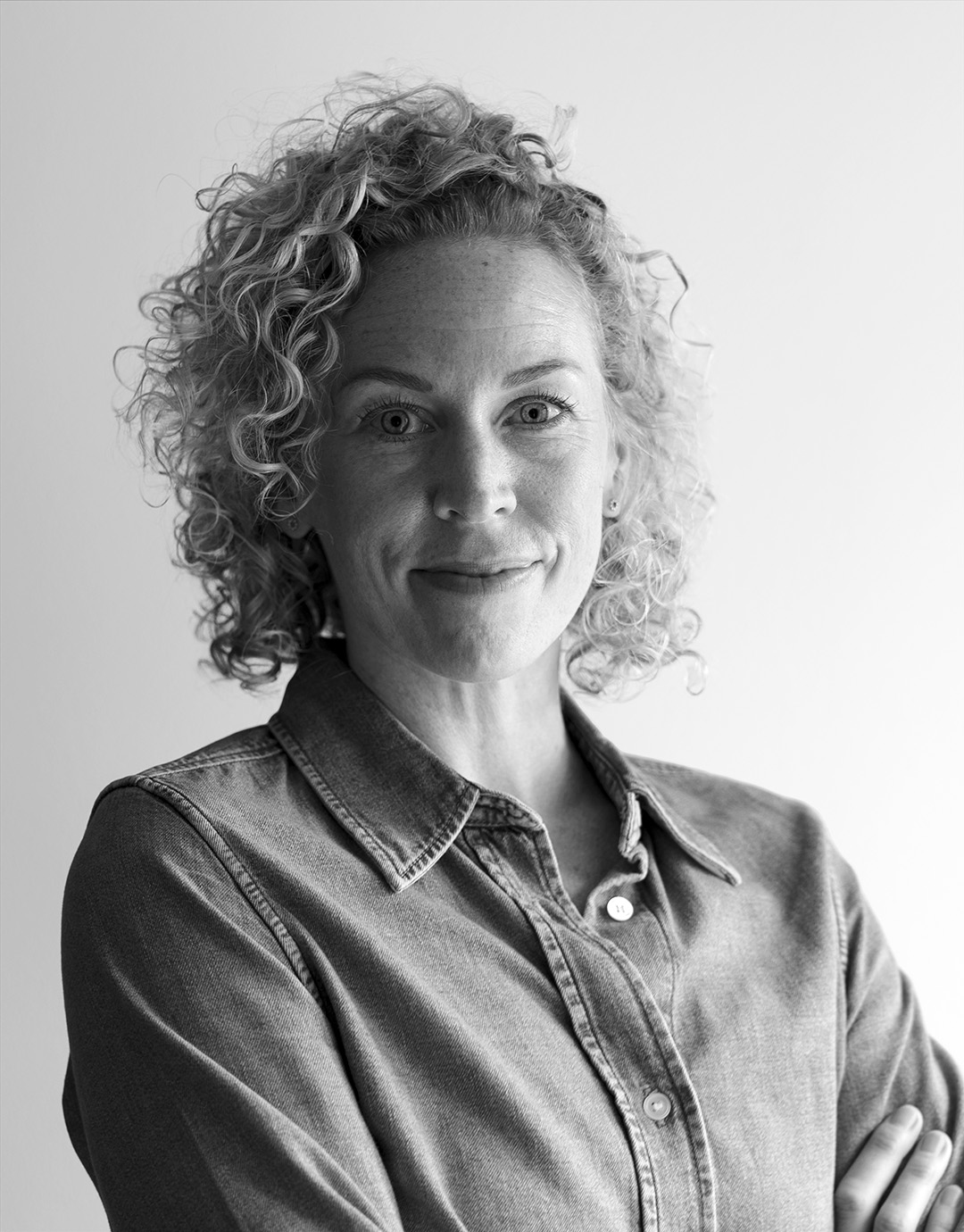